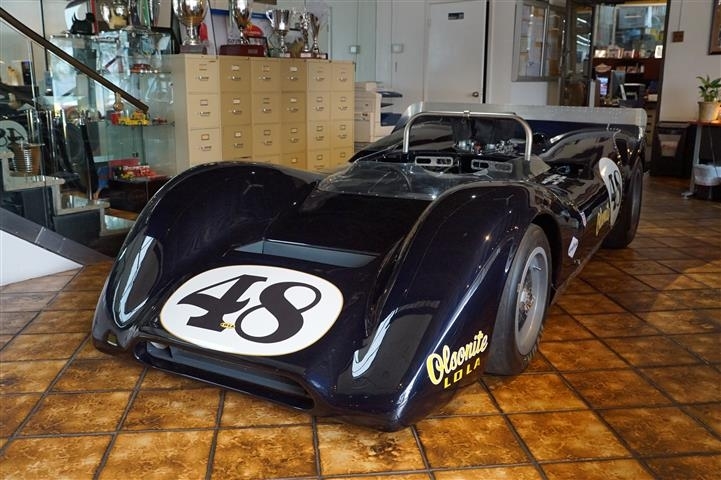 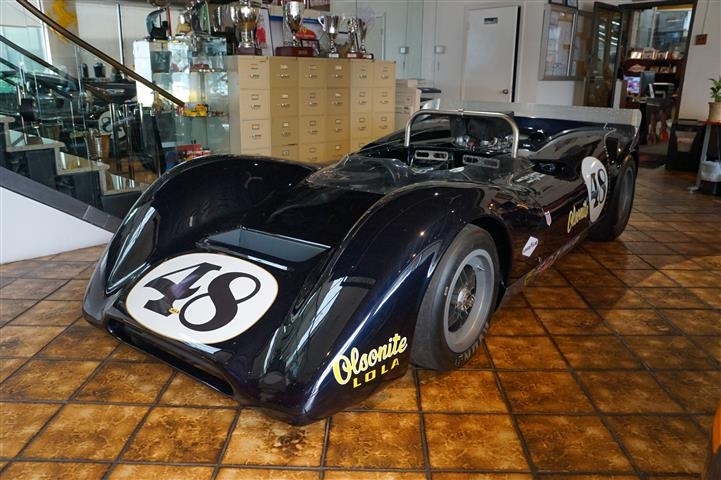 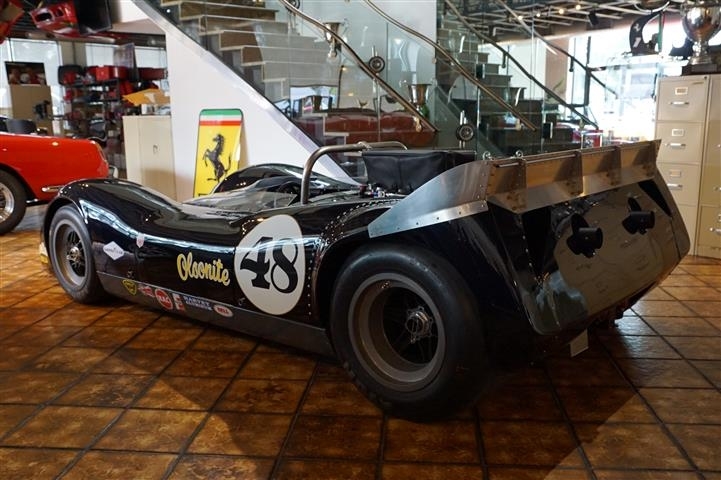 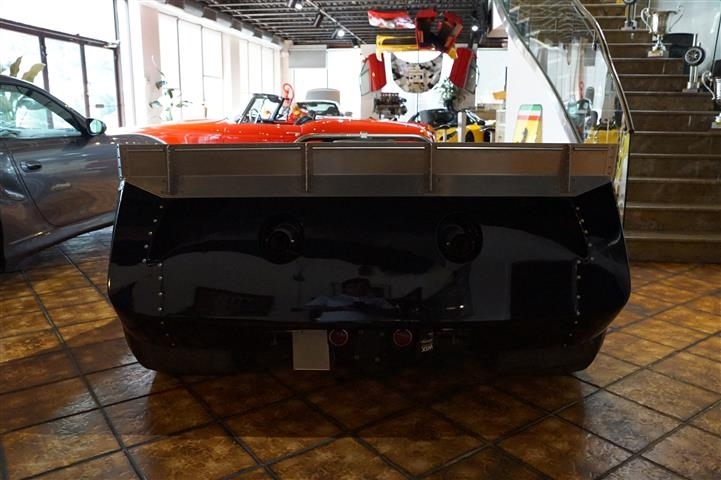 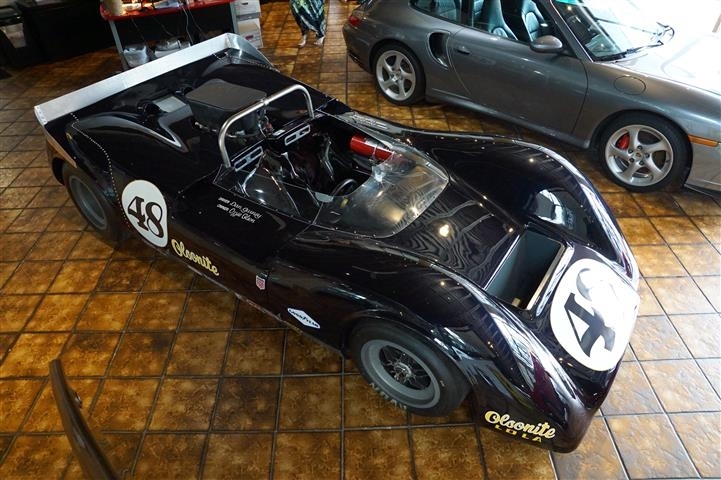 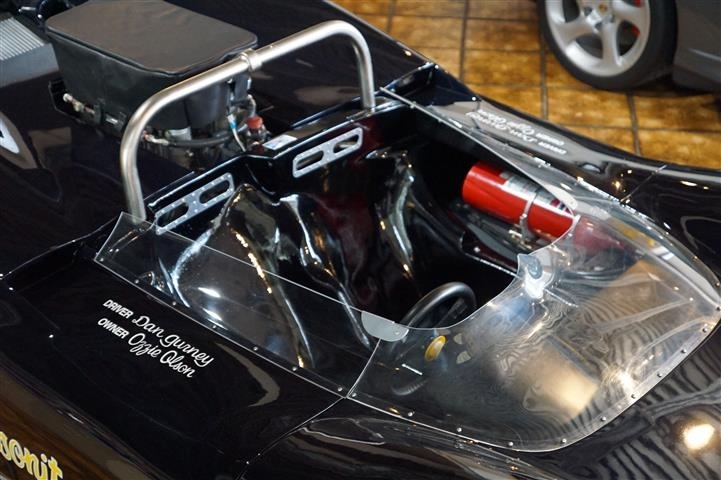 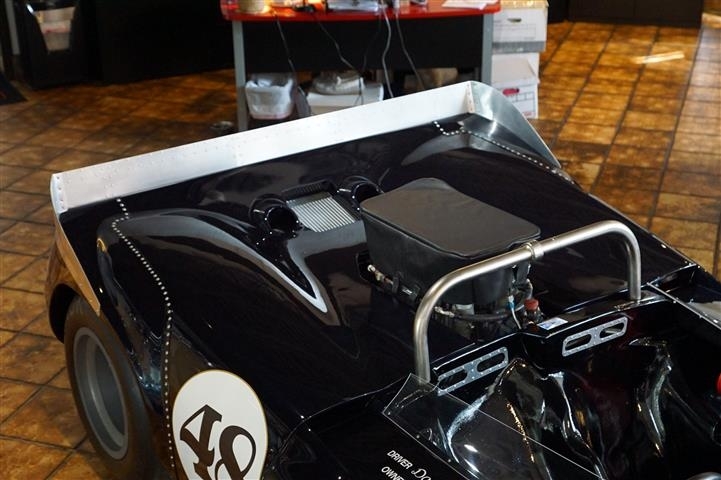 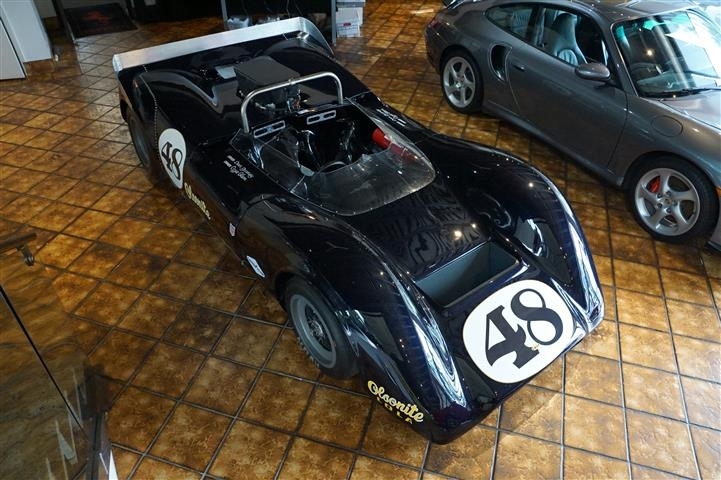 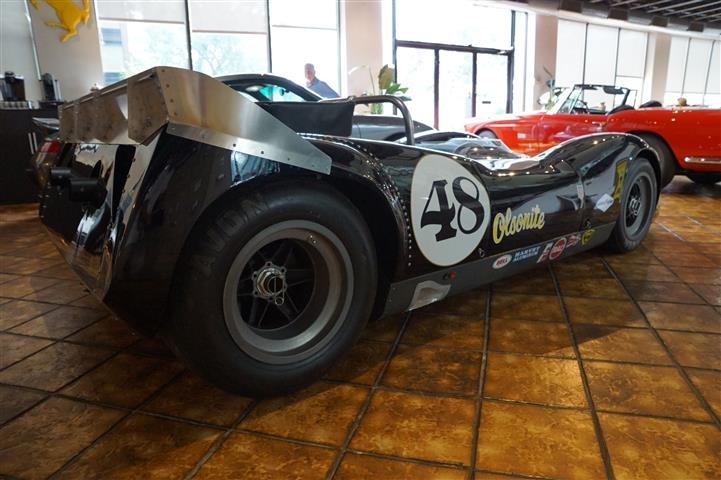 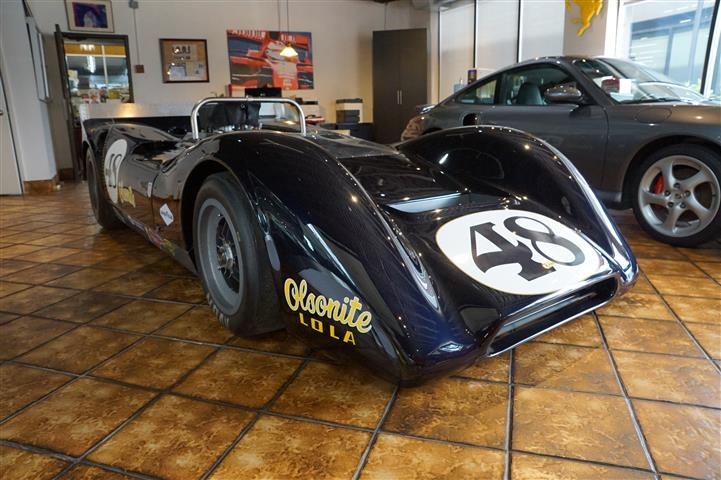 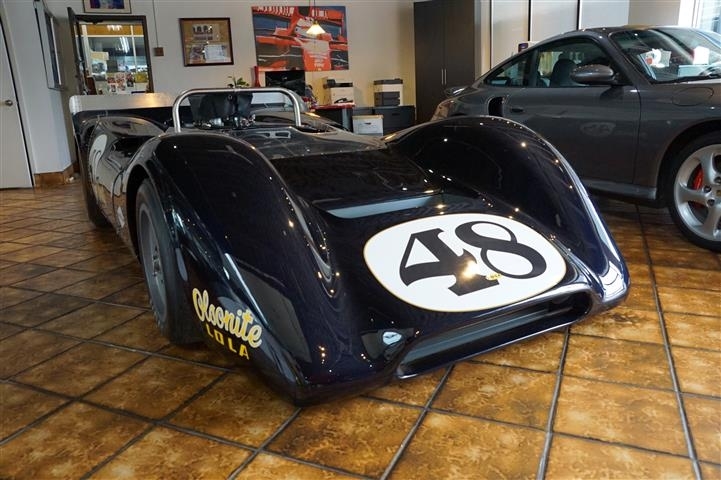 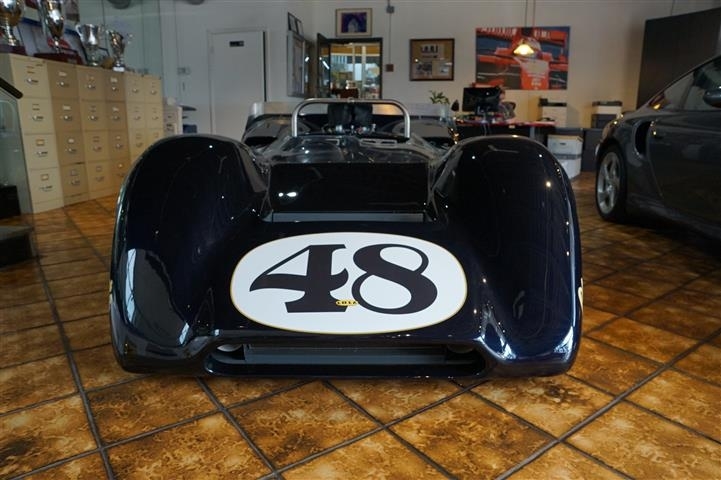 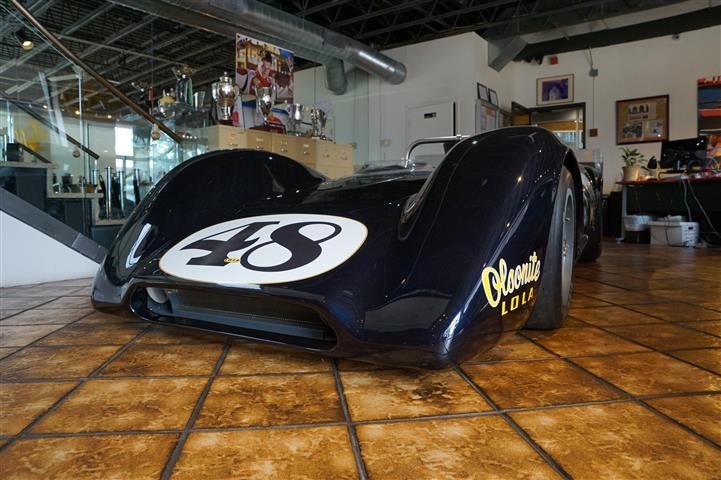 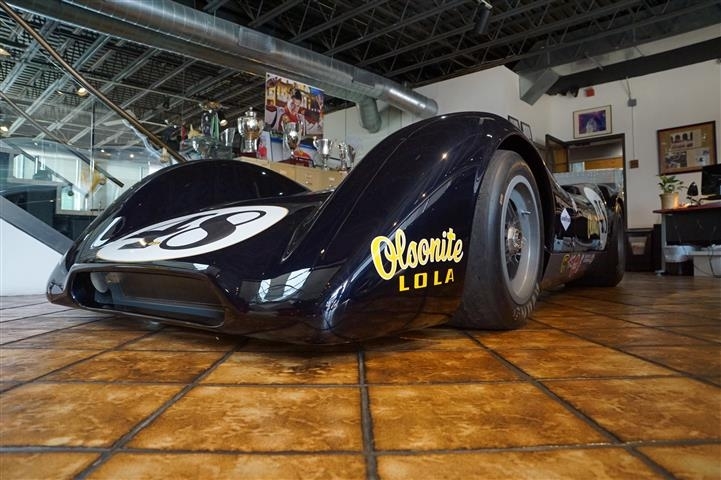 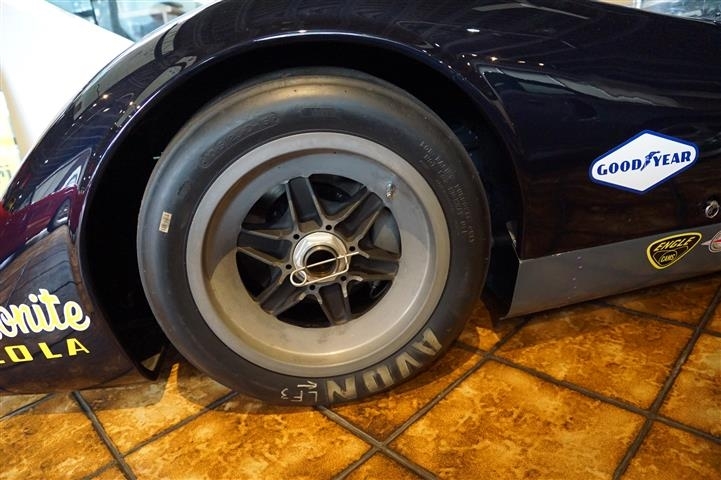 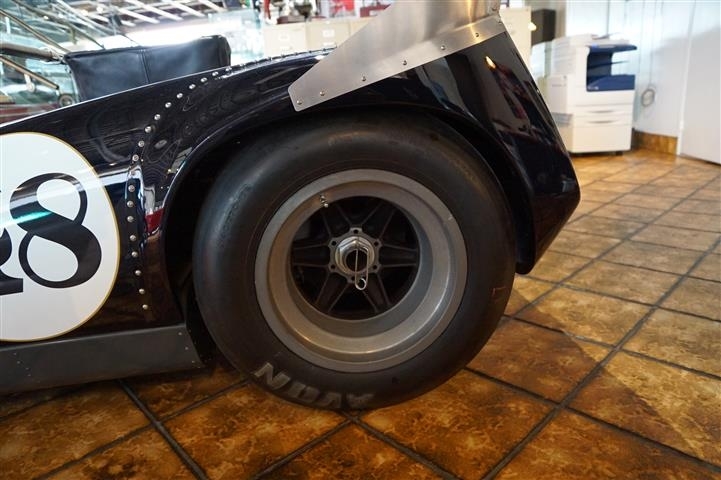 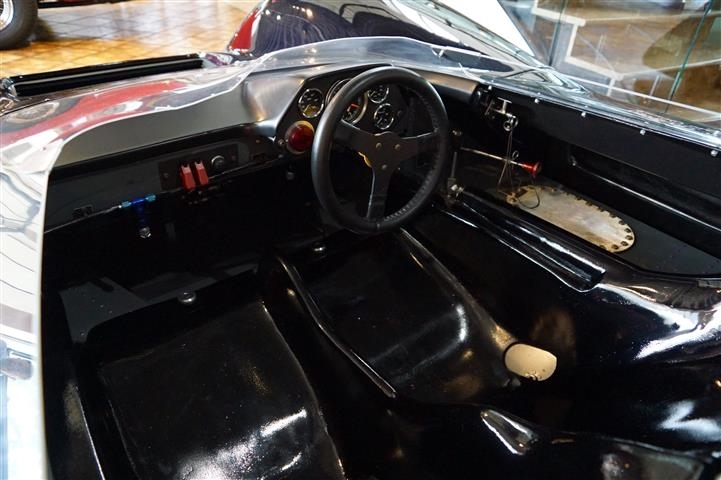 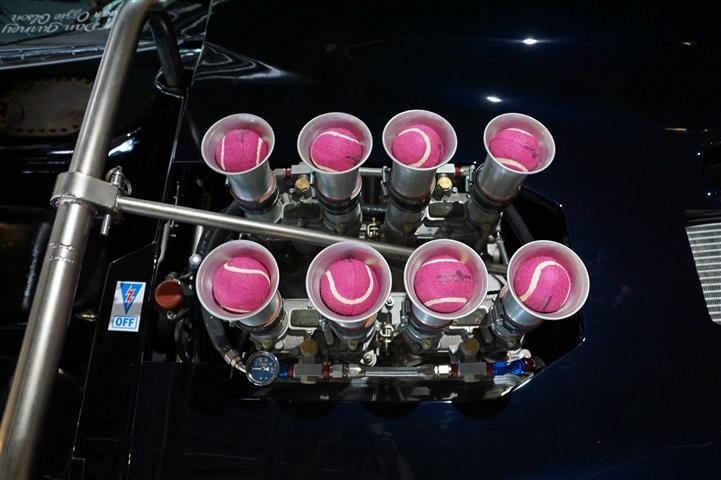 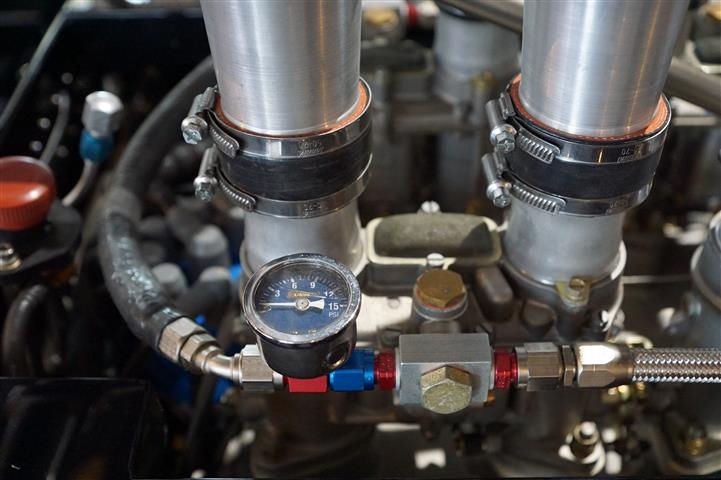 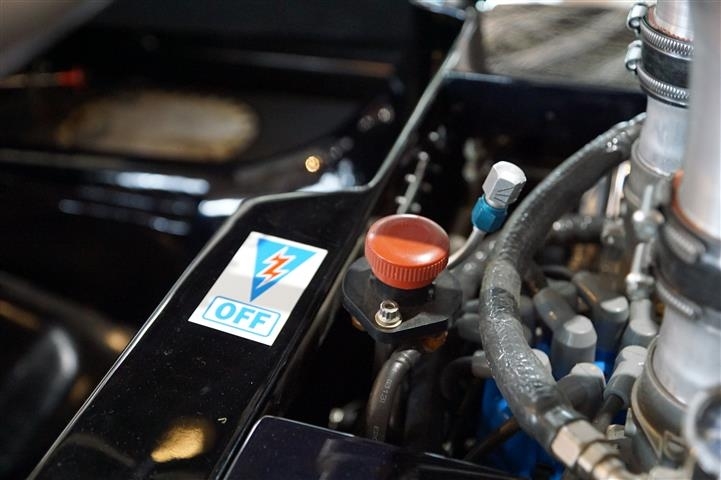 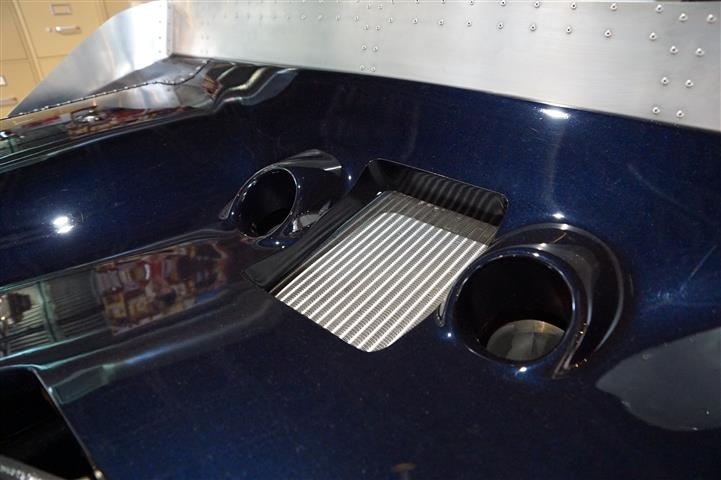 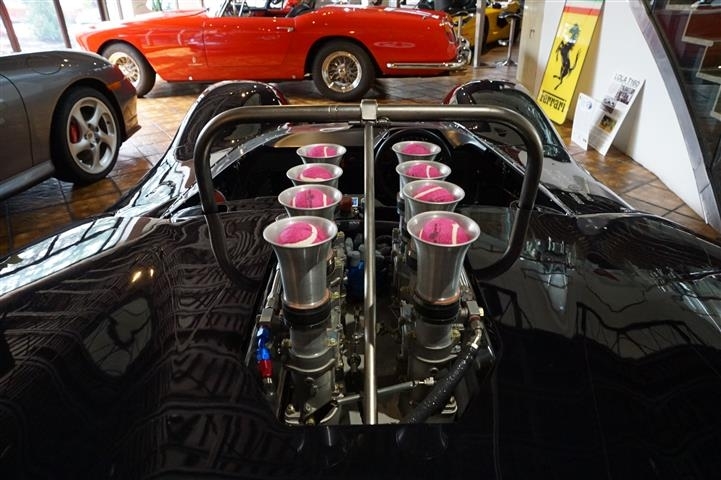 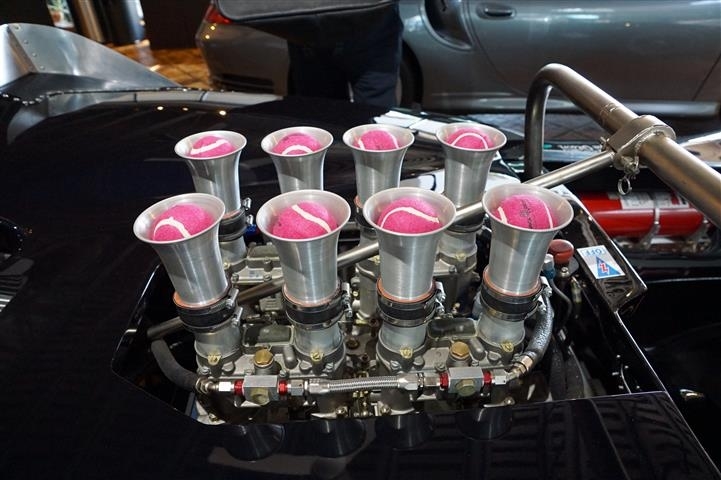 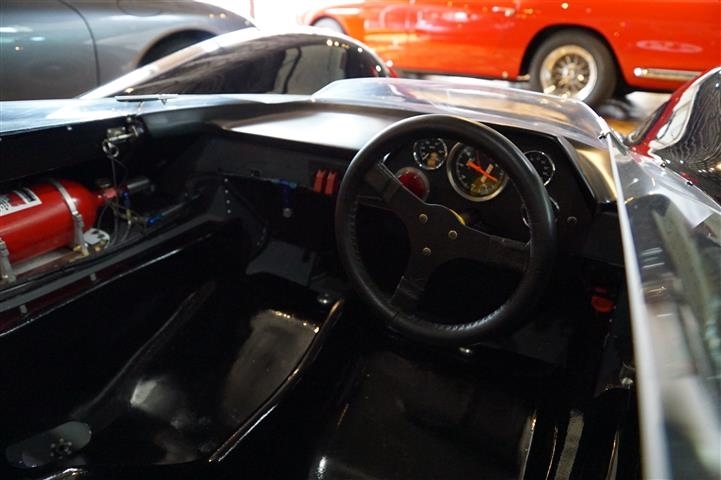 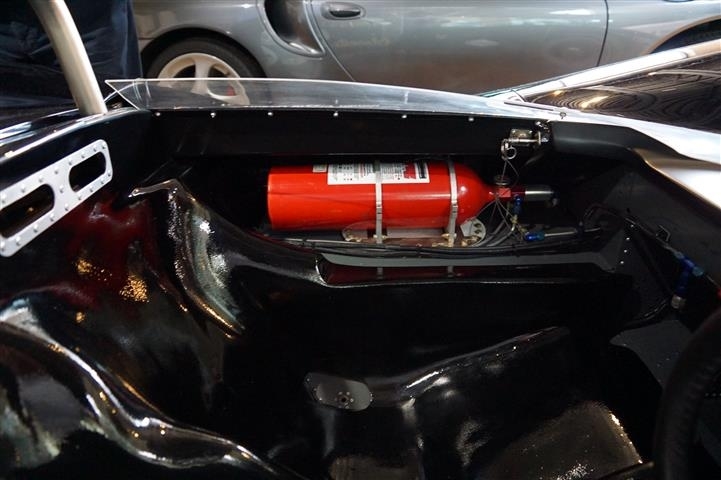 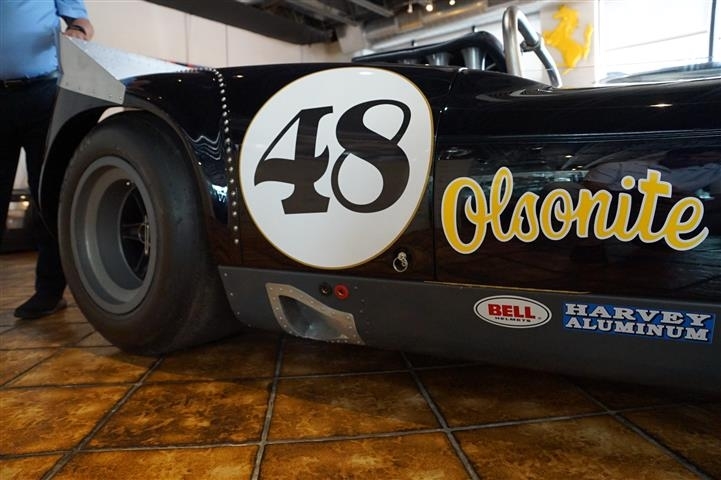 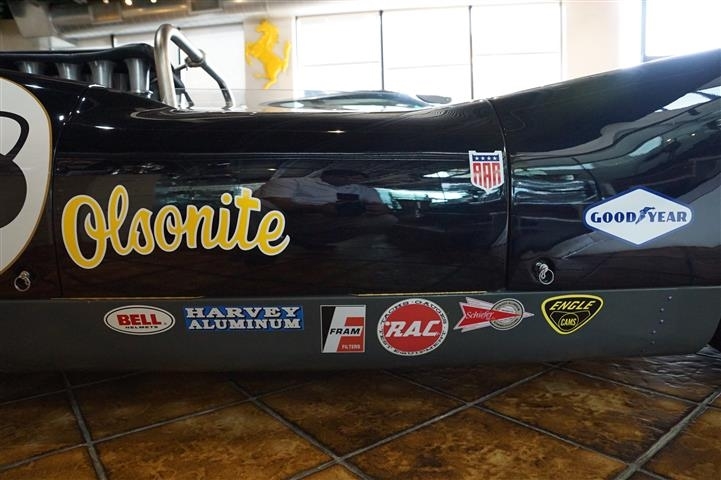 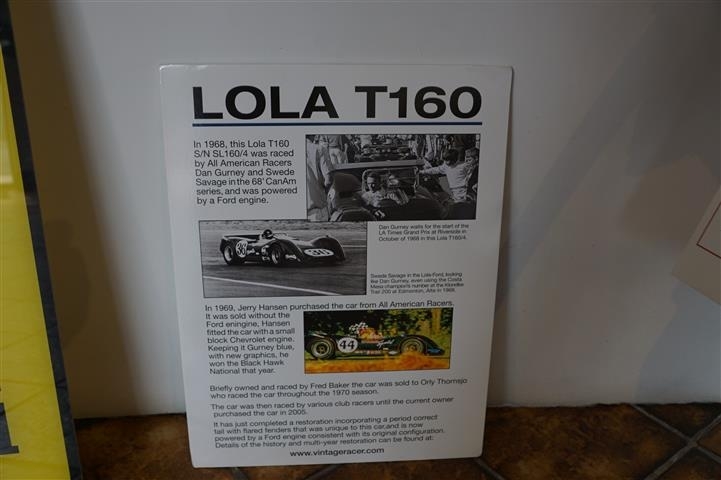 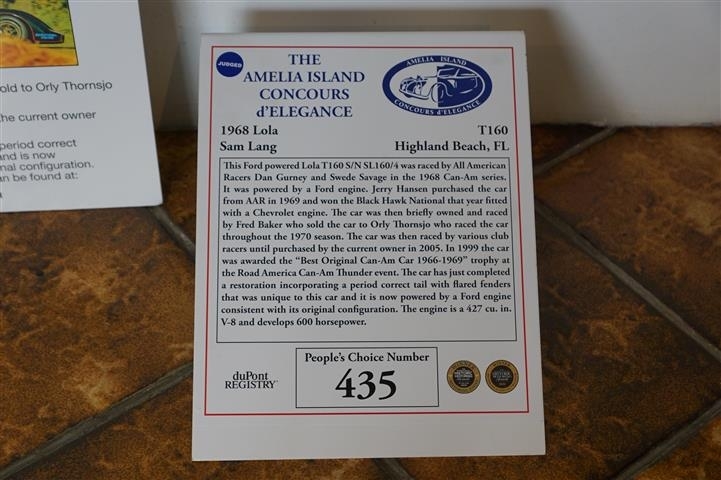 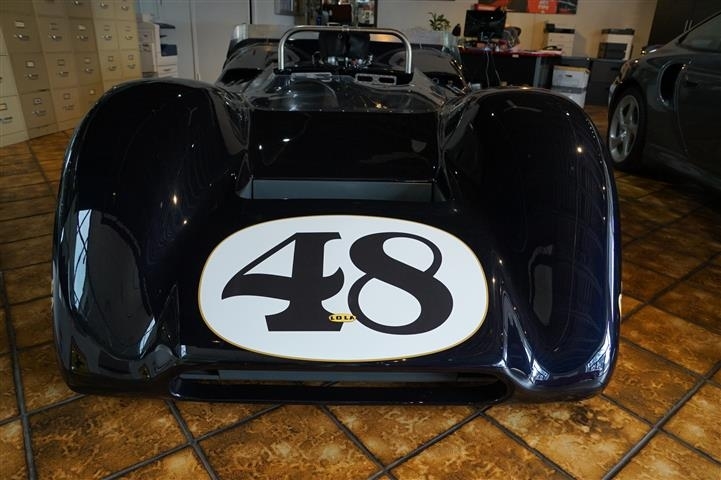 The Canadian American Challenge Cup Series was arguably North America’s greatest road racing series ever.   It was the  “anything goes” series that allowed unlimited engine sizes, and unlimited aerodynamics.   A car was legal in CanAm as long as it had two seats and the bodywork enclosed the wheels!   The big block American engines were standard, and were the most powerful ever used in road racing.   The cars were the fastest in the world at the time.

Check out more information at https://www.vintageracer.com/team

Swede Savage in the Gurney Lola T160/4 at Bridgehampton